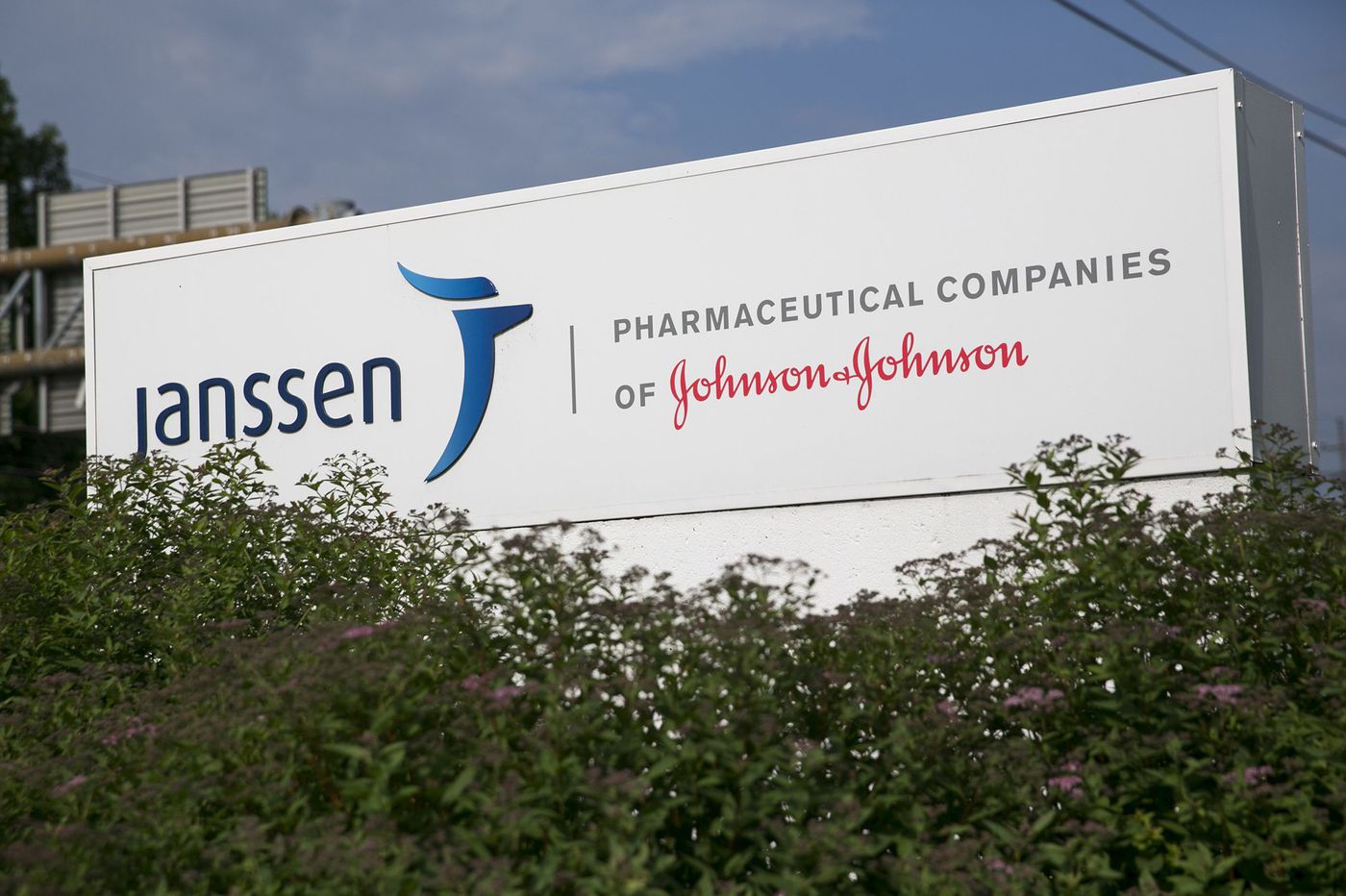 Johnson & Johnson must pay $8 billion in punitive damages to a man who claimed the company failed to warn that boys using its antipsychotic drug Risperdal could grow breasts, a Philadelphia jury said Tuesday.

In handing down an unusually large punitive damages award, the Philadelphia Common Pleas Court jury agreed that Janssen Pharmaceuticals, a Johnson & Johnson subsidiary, engaged in a “pervasive nationwide effort to illegally market Risperdal and downplay its very serious risks on a systemic level.”

The case was brought by Nicholas Murray, a Maryland resident who “developed female breast tissue” after taking Risperdal, according to court records. In 2015, Murray had won $680,000 in compensatory damages over his claims.

Tuesday’s verdict came in the first Risperdal trial in which a jury assessed whether to award punitive damages and how much. Thousands of Risperdal cases remain pending in the Philadelphia court system, according to the Philadelphia law firm Kline & Specter, one of the firms that represented Murray.

Johnson & Johnson called the $8 billion award a “clear violation of due process” and said it would “immediately” appeal the verdict. The company said it was confident the award would be overturned, calling it “grossly disproportionate with the initial compensatory award.”

For Johnson & Johnson, headquartered in New Brunswick, N.J., the latest legal setback comes at a time when the company is already battling hefty verdicts and settlements in cases over the nation’s opioid crisis, vaginal mesh implants that allegedly injured women, and baby powder allegedly tainted with asbestos.

Professor Carl Tobias, of the University of Richmond School of Law, told Reuters that he expects the punitive damages to be lowered on appeal, but said the verdict could be a sign that Johnson & Johnson will face more large damages awards in other Risperdal cases.

Risperdal was originally approved for schizophrenia and bipolar disorder, a small market, The Inquirer previously reported. But the drugmaker worked aggressively to expand its use, making Risperdal a $3 billion-a-year drug by targeting seniors with dementia, and children with behavioral disorders and autism. Critics said many of those uses were not warranted.

Murray’s lawyers argued that the drug’s warning label failed to adequately warn of the risk for gynecomastia — the development of female breast tissue in young boys. Murray’s condition is “severe, humiliating, often painful, and causes severe psychological disturbances during a critical period of the formation of self-image and gender identity,” they wrote in court filings.

“Johnson and Johnson is a company which has lost its way," attorneys Tom Kline and Jason Itkin, of Arnold & Itkin, said in a joint statement. “This jury, as have other juries in other litigations, once again imposed punitive damages on a corporation that valued profits over safety and profits over patients. Johnson & Johnson and Janssen chose billions over children."

Johnson & Johnson said the drug’s label “clearly and appropriately outlined the risks associated with the medicine.”

“This decision is inconsistent with multiple determinations outside of Philadelphia regarding the adequacy of the Risperdal labeling, the medicine’s efficacy, and findings in support of the company,” the firm said.