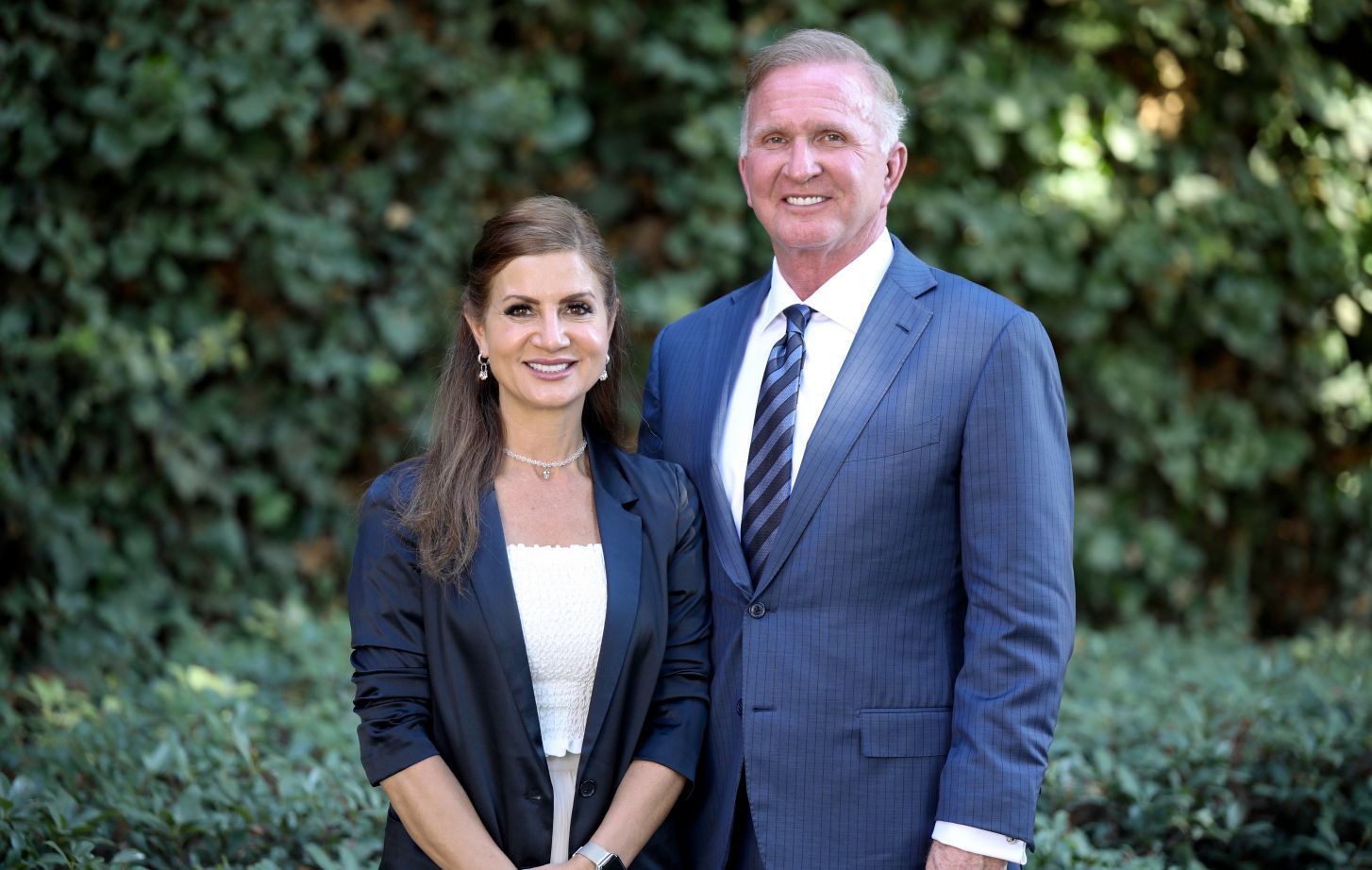 Tracy and Robert Eglet are giving Pacific's McGeorge School of Law one of the largest gifts in the history of U.S. legal education.

Robert T. Eglet, one of the nation’s top trial lawyers and a 1988 graduate of the McGeorge School of Law, and his law partner and wife, renowned legal negotiator Tracy A. Eglet, are giving University of the Pacific’s law school one of the largest gifts in the history of U.S. legal education, the school announced today.

The gift, which will be paid out over time, includes $5 million in support of the school’s advocacy center and another $20 million for scholarships dedicated to first-generation students and students of color. The gift is among the top 15 given to a U.S. law school, the third largest to a California law school and the second largest in the 170-year history of California’s first university.

“My wife and I both strongly believe that it is important to give back when you can,” Eglet said. “We are excited that we have the ability to help students who would not otherwise be able to afford law school. We both relied upon assistance throughout law school.”

McGeorge's award-winning advocacy program will be renamed the Eglet Center for Advocacy and Dispute Resolution. The gift will create three new endowed faculty chairs for the center and a fund that will cover competition fees and travel costs for every qualified team interested in competing as a member of one of McGeorge’s mock trial, moot court, negotiations or other competition teams.

“I am so proud of the nationally ranked mock trial program at McGeorge,” Eglet said. “I have seen the students in action as they prepared for upcoming competitions, and I was really impressed. Trial law is my passion, and I want to do something that will enhance McGeorge's mock trial program.”

The Las Vegas-based attorney, who heads the trial team at Eglet Adams, is one of the nation’s most successful trial attorneys. Eglet has earned his clients more than $1.5 billion in verdicts and settlements in the past 10 years alone. He has served as lead trial counsel in more than 130 civil jury trials with only four losses.

Tracy A. Eglet is also a founding partner of Eglet Adams in Las Vegas. She started her law career in 1993 in Ohio, then moved to Las Vegas in 1996 where she focused on injured persons in the areas of product defect and general negligence. Mrs. Eglet is regarded as one of the top negotiators in the Nevada legal community.  She has been honored as one of The Top 100 Trial Lawyers by the National Trial Lawyers Association and is a longstanding member of the Multi-Million Dollar Advocates Forum. Mrs. Eglet has settled hundreds of millions of dollars in catastrophic injury lawsuits, managed and mediated thousands of cases, and selected multiple juries that have returned verdicts in excess of $50 million.

Pacific President Christopher Callahan called the gift “transformational” for the McGeorge School of Law. “This extraordinarily generous gift will change the lives of McGeorge students for generations to come,” Callahan said. “Robert and Tracy are amazing role models for all of us as they show the power philanthropy has to change the trajectory of the lives of students who are dedicating themselves to careers in the law.”

The president applauded Dean Michael Hunter Schwartz, who worked closely with the Eglets to design the historic gift. He called the dean, who was named three times to National Jurist Magazine’s list of Most Influential People in Legal Education, a “truly visionary leader.”

“Dean Schwartz has dramatically transformed the McGeorge School in just four years at the helm,” Callahan said, pointing to unprecedented successes that include the law school’s highest California bar exam pass rate in 25 years, four consecutive years of improving credentials for incoming students and the best job placement rate in the school’s history. “He is a remarkable leader.”

Schwartz, who attributed McGeorge’s recent success to the school’s faculty and staff, called the Eglets “inspiring.”

“I love listening to them talk about their cases. They have so much heart for righting societal wrongs, for curbing abusive practices, and for helping others,” Schwartz said. “The reason they have been successful and are able to make this extraordinary gift is because they relentlessly pursue justice.”

Schwartz put the gift into context. “The new need-based scholarships will help us address a systemic barrier to diversifying the law school and the profession, and the advocacy center fund will help cement the institution as a leader in trial advocacy, moot court, and legal education,” Schwartz said.

The Eglet gift is the largest donation in the law school’s 97-year history. McGeorge will receive an additional $5 million in matching funds from Pacific’s Powell initiative.